“All good things come to an end”. Insights from the second cycle of UGEFA’s Catalyser 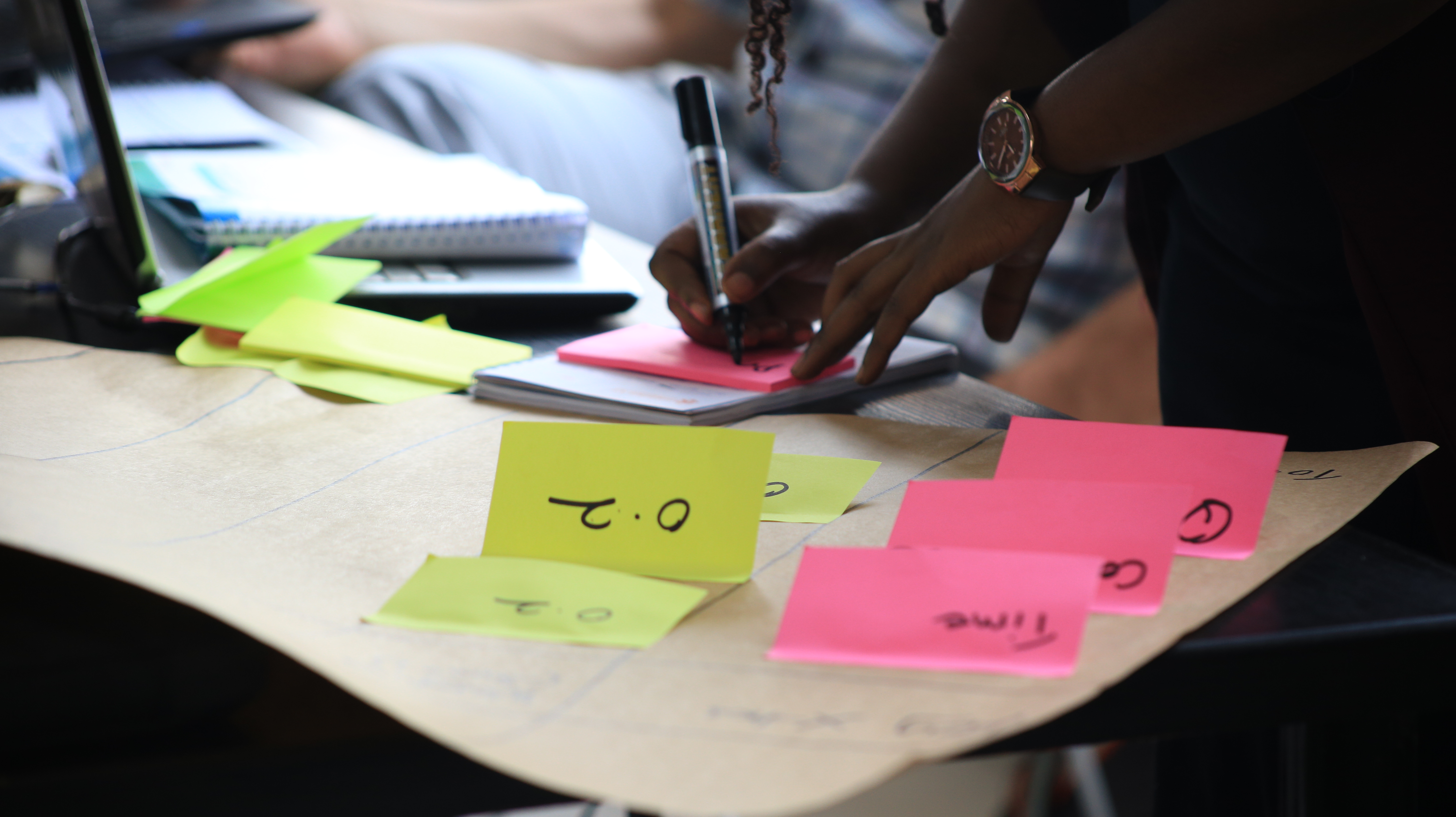 The Catalyser’s second cycle at a glance

The Catalyser constitutes the centrepiece of UGEFA’s business advisory support for Ugandan green SMEs. In a series of five interactive workshops, green enterprises are invited to develop the business and financial plans needed to access financing and scale their environmental and social impacts. The second of four cycles of UGEFA’s Catalyser is in its final stage of implementation! In honour of this occasion, we want to take a closer look back at the program’s achievements and portray the learning journey of our partners and participants in Uganda’s Western region.

With regards to numbers and regional coverage of the applications as well as the representation of different sectors, the second Catalyser cycle was promising right from the start. By the end of May 2021, UGEFA had received more than 200 applications of which (after a thoughtful selection process) and 82 enterprises were invited to join the Catalyser programme. Eventually, eight cohorts were formed and each matched with one of UGEFA’s experienced local Business Support Providers. By mid-September 2021, the Catalyser was in full operation in three regions across the country and ready for the intensive working phase ahead. 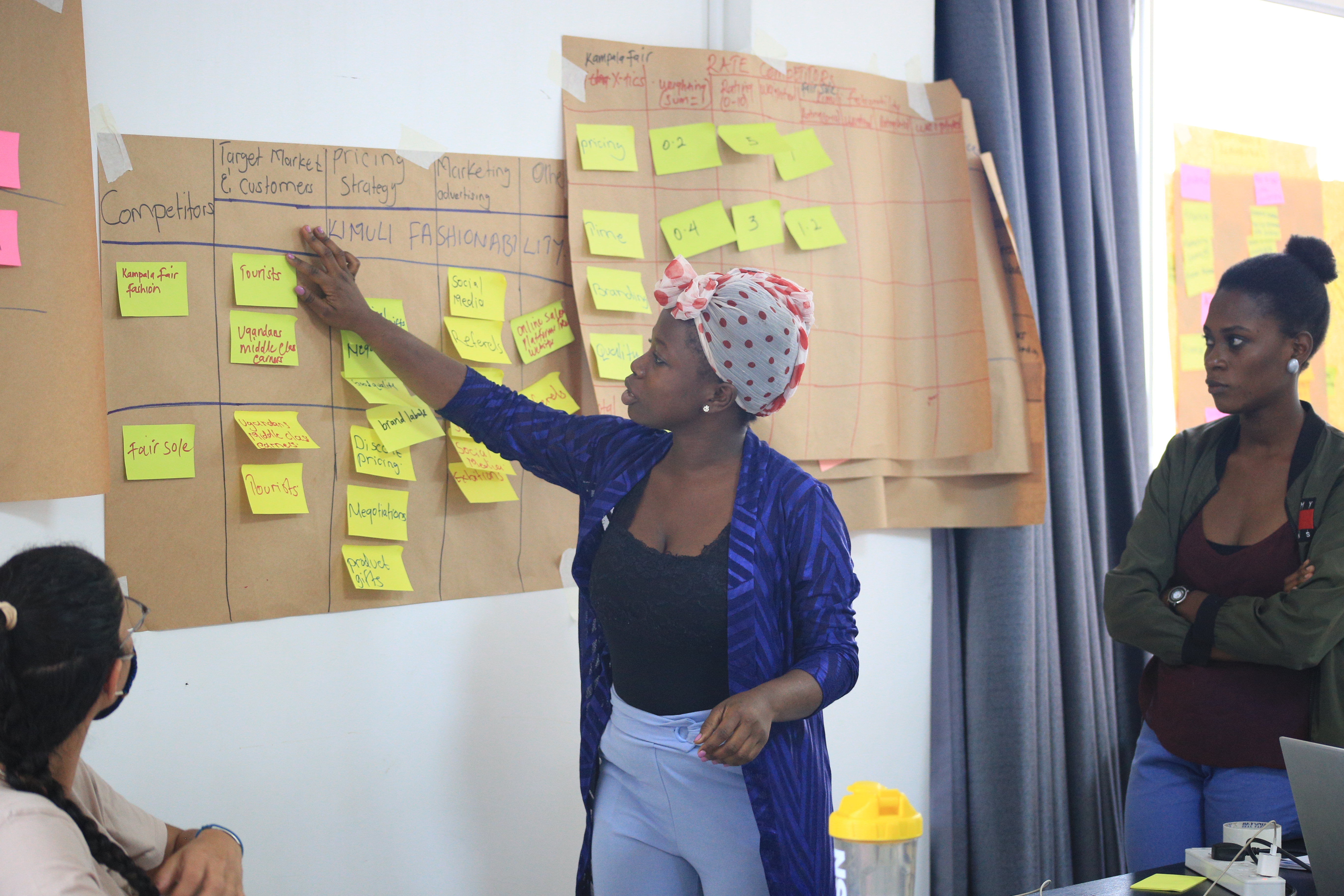 Based in Mbarara City, in the heart of Uganda’s South-Western region, Simon Abias works as an advisor at the local Business Development Agency REIGN. As a UGEFA Business Development Support Provider, he guided a total of 18 green SMEs through the intense six-month Catalyser programme. Looking back at the past month, Abias particularly highlights the commitment of the Catalyser-enterprises. Not without pride, Abias noted that, “it was very rewarding to know that these trainings were appreciated by the enterprises. In my ten workshops, there was only one person who missed one single day.”

While the Catalyser focuses on supporting its participants in the development of tangible key outputs that eventually will facilitate the enterprises’ access to finance, Abias underlined the equally great importance of peer-learning and networking: “The enterprises shared to the maximum and every day someone came up with new ideas to be integrated into their business model because of that sharing. The participants also made a lot of connections as they worked together.”

Abias also underlines the added-value of the programme for its graduates’ future business endeavours. Looking ahead to the upcoming negotiations with UGEFA’s partner banks, he noted that, “we feel that our support is paramount for the future performance of these enterprises. Regardless of the success of negotiations with the banks, the enterprises benefit a lot from the UGEFA support.”

Sustainable building blocks made in Mbarara

One of the enterprises that received the Catalyser support under Simons Abias’ supervision is the ‘Agency for Education Systems Improvement ltd’ which is also based in Mbarara. The company designs, produces and markets ‘Interlocking Stabilized Soil Blocks.’ The positive impacts of these building blocks for construction sites are manifold and already raised substantial demand by local developers: The construction material is easy to employ and is reusable, also the blocks demand much lower resources (such as cement) in production and application as compared to traditional red bricks. 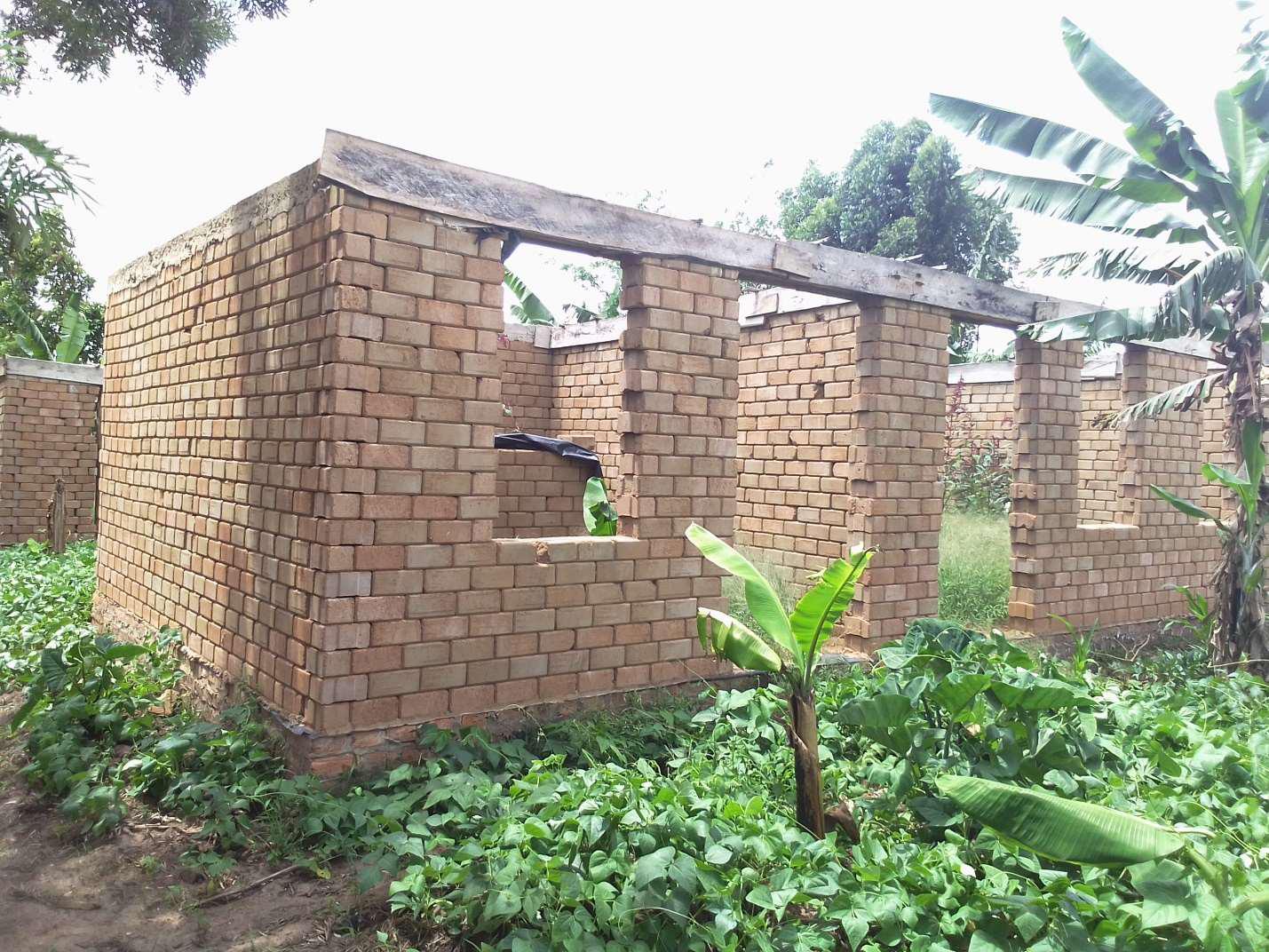 Driven by a strong entrepreneurial mindset, the founder and CEO of the 'Agency for Education Systems Improvement', David Kabanza, initially developed the company as a side-project to his work as a university professor. While he managed to grow the company over the last 15 years, he also experienced many drawbacks in recent years: “I was too much of an academician, but willing to enter an entrepreneurial career. However,  I did not exactly know how to create a livelihood from entrepreneurship.”

David missed a clear growth strategy and was too dependent on grants. “When the Catalyser programme came along, I saw the opportunity to bring my ideas to the business side and not have to wait for a grant to come from somewhere. I realized that I can actually develop a product for the market. I am glad that the Catalyser addresses all those aspects I was lacking-in perfectly,” said Kabanza .

Now that Kabanza has graduated from the Catalyser programme, he will enter the next exciting phase of the UGEFA-Support - raising investments for  the sustainable growth of the businesses.

In a nutshell, Kabanza and his employees developed a plan for a point-of-sale credit that will allow the company to pre-finance customers’ purchases. This means that Kabanza reaches-out to new customers and scales the production of his sustainable building blocks.

In hopeful anticipation about his offer to UGEFA’s partner banks, he noted: “During the Catalyser, I developed a very interesting business proposal and I am pretty confident that the details are well packed and that these are really appealing to the banks.”

Are you interested in receiving customised business development support from expert advisors that will support you in accessing financing opportunities to scale your green enterprise? The 4th cycle of the UGEFA Catalyser will take place between July 2022 and January 2023. Join the cohort: APPLY HERE. 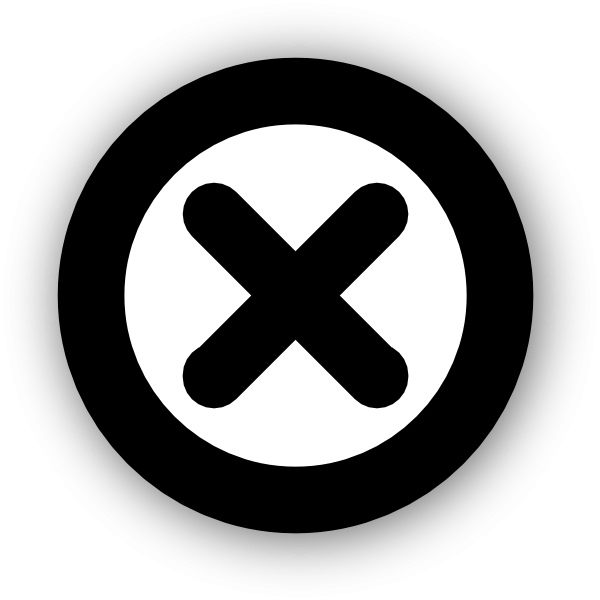 Stay up to date on the latest in financing and accelerating green enterprise development in Uganda by subscribing to our newsletter. 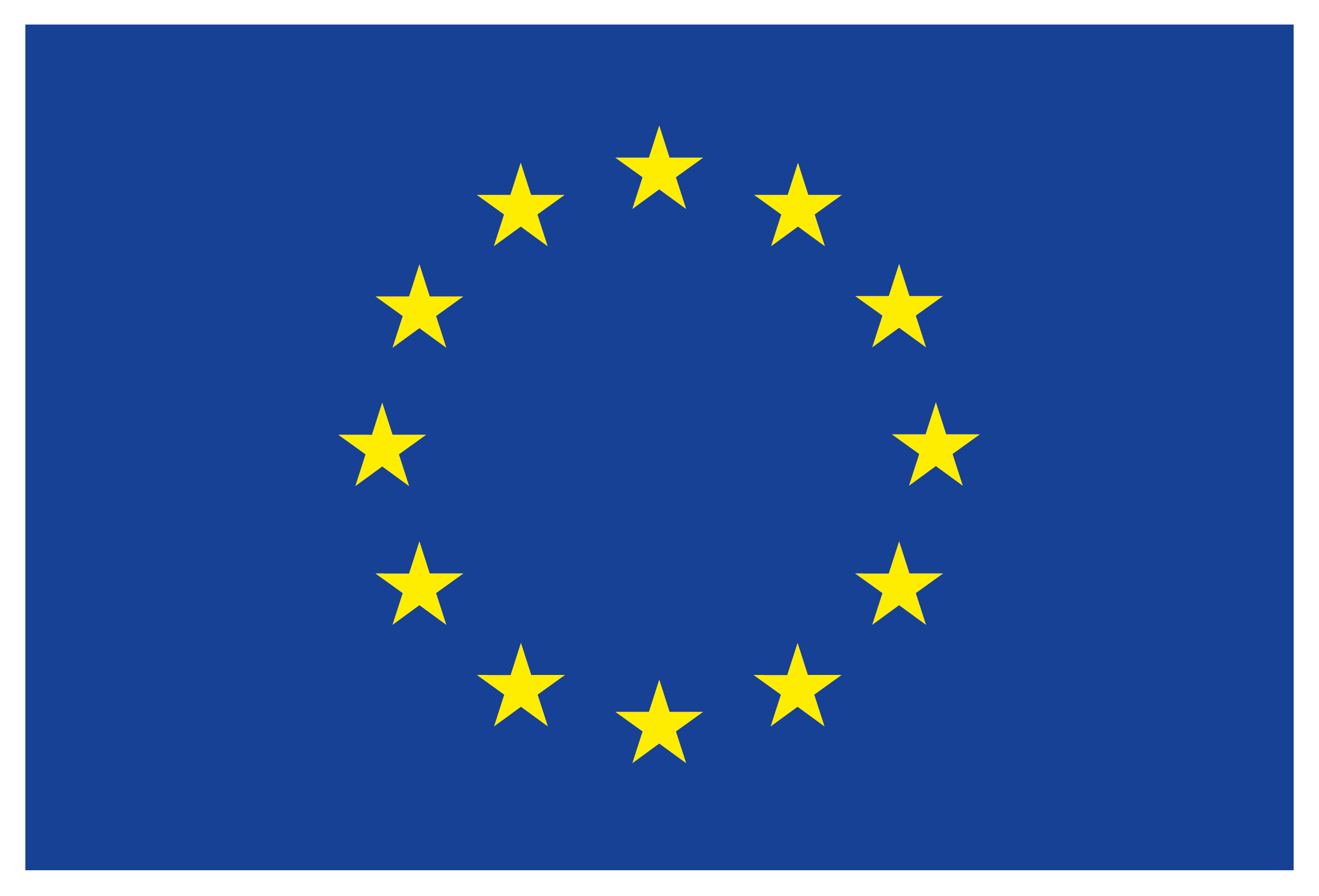